Dark Valley has one mission: to showcase Tasmania’s best whisky, one cask at a time.

“For The Love Of Tasmanian Whisky”

Alex Moores loves whisky. As a social activity, as a sensory experience, as a conversation topic, as an academic exercise. He has been drinking whisky since 2007, but his love of the industry didn’t truly begin until his first guided tasting a couple of years later. From that moment on, he has been trying as many different drams with as many different flavour profiles as possible. For him, it was all about devouring the information, nosing and tasting profiles, and meeting all the wonderful people from distillers to bar staff.

In early 2014, the Tasmanian whisky industry was picking up momentum on the world stage and Alex realised that no independent bottler was bottling Tasmanian whisky in the same way as Scottish and other world whiskies. There were people bottling large private investment casks or experimenting with vatted malts. This was probably because the industry was still processing the demand and until that time the distilleries had not increased production enough to supply to independent bottlers while continuing to release original bottlings.

“Enemy Of Consistency, Friend of Complexity”

Alex decided to do what no-one else had done, and bottle all Tasmanian distilleries in a way that showcased the raw and elemental qualities of the different distilleries. He wouldn’t blend distilleries or marry casks, there would be no added colouring or filtration for consistent appearance or alcohol content, and there would be a deliberate effort to source excellent distillate and interesting casks to create complexity and variety.

Since the beginning of the idea, and through ongoing mentorship from the industry, the Dark Valley project has grown to meet the original dream of an independent bottler showcasing premium Tasmanian whisky. Alex has been supported by many people to ensure that bottles of the finest product possible end up in glasses across the country.

“The Valley Is Dark And Full Of Terroir”

Dark Valley comes from the Gaelic name Glen Dhu, which is the area where Alex grew up and is now the headquarters of Dark Valley Whisky. The name is both a homage to the Scottish Gaelic roots of uisge beatha as the drink and to the Tasmanian natural resources that allow Tasmania to produce such world-class whisky. 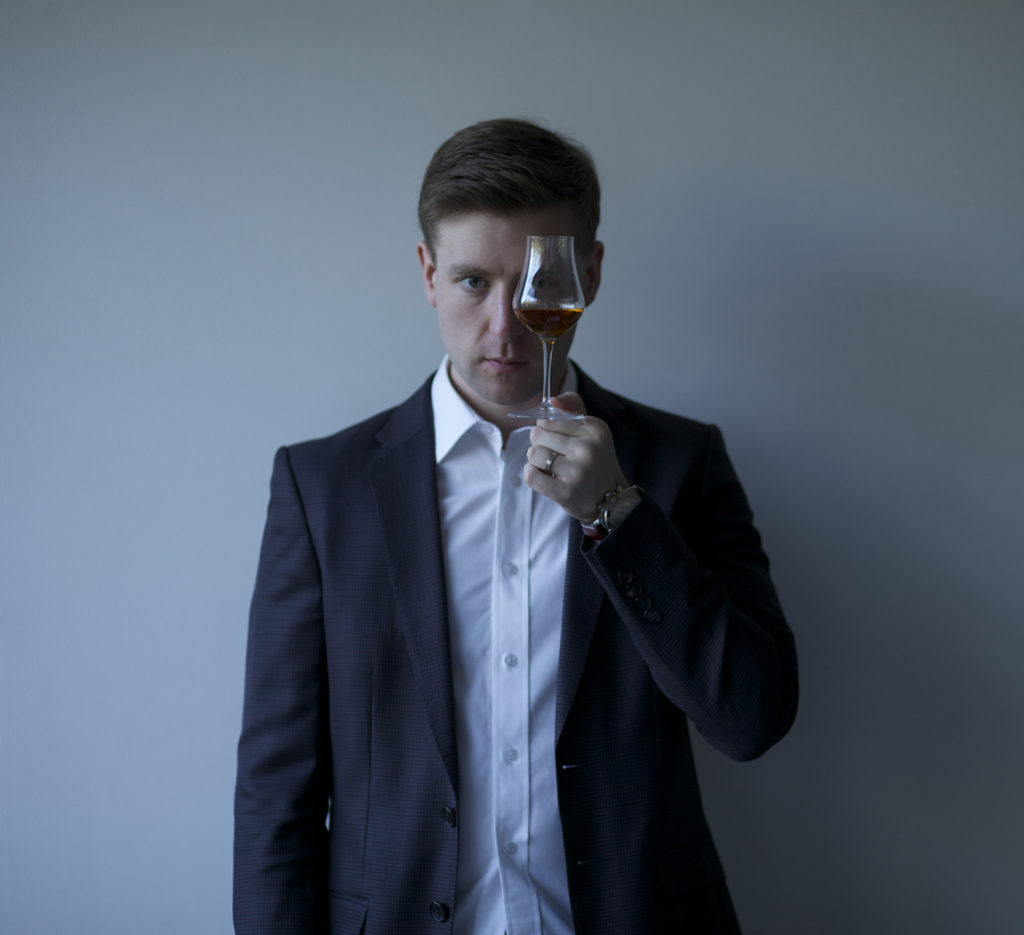